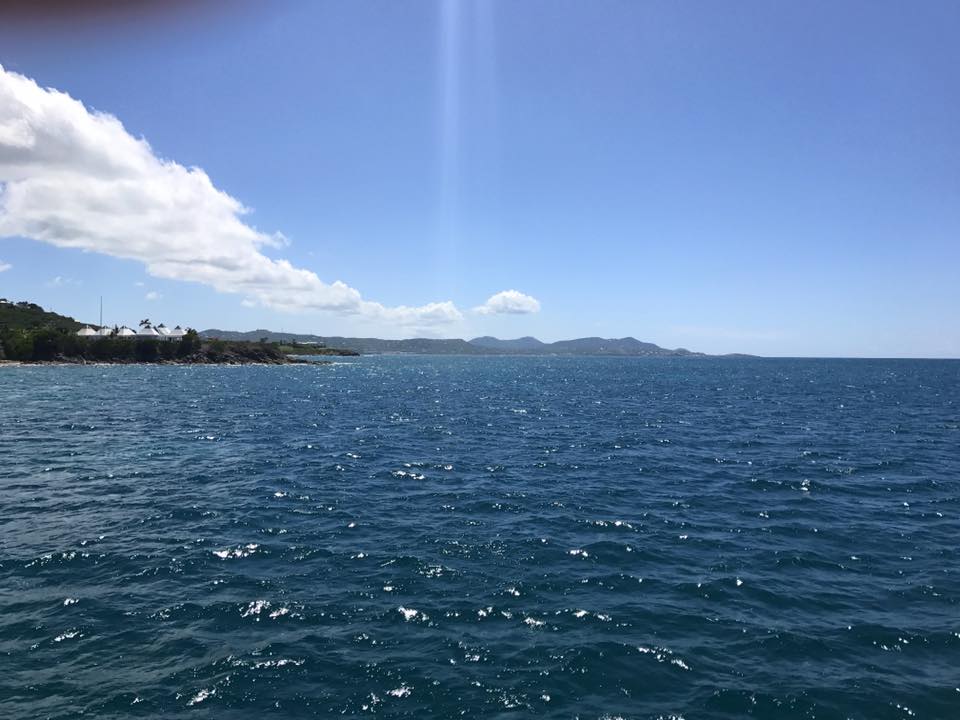 Well the winds out of the Southeast really calmed down the conditions on Northshore today.

Two dives on Long Reef today, The sharks they were everywhere, Flat Top, a 3 ft Reef shark who's missing his dorsal fin, met the divers on both dives.

The usual suspects were seen, Turtles, Rays, schools of Black Durgon, and spiny lobster to name a few.

Turquoise Bay didn't disappoint, a very nice school of Spadefish were spotted and put on a beautiful show as they circled around the divers.
A nice school of Horse-eye Jacks was also present.

I think its amusing when the Jacks take turns bumping Reef sharks to apparently scrub themselves off. You think the shark, who is obviously irritated by this, would simply turn around and try to take a bite, but nope, he just swims away trying to out swim the Jacks

Come check out Flat top, and the rest of the marine life, you never know what's gonna cruise past.